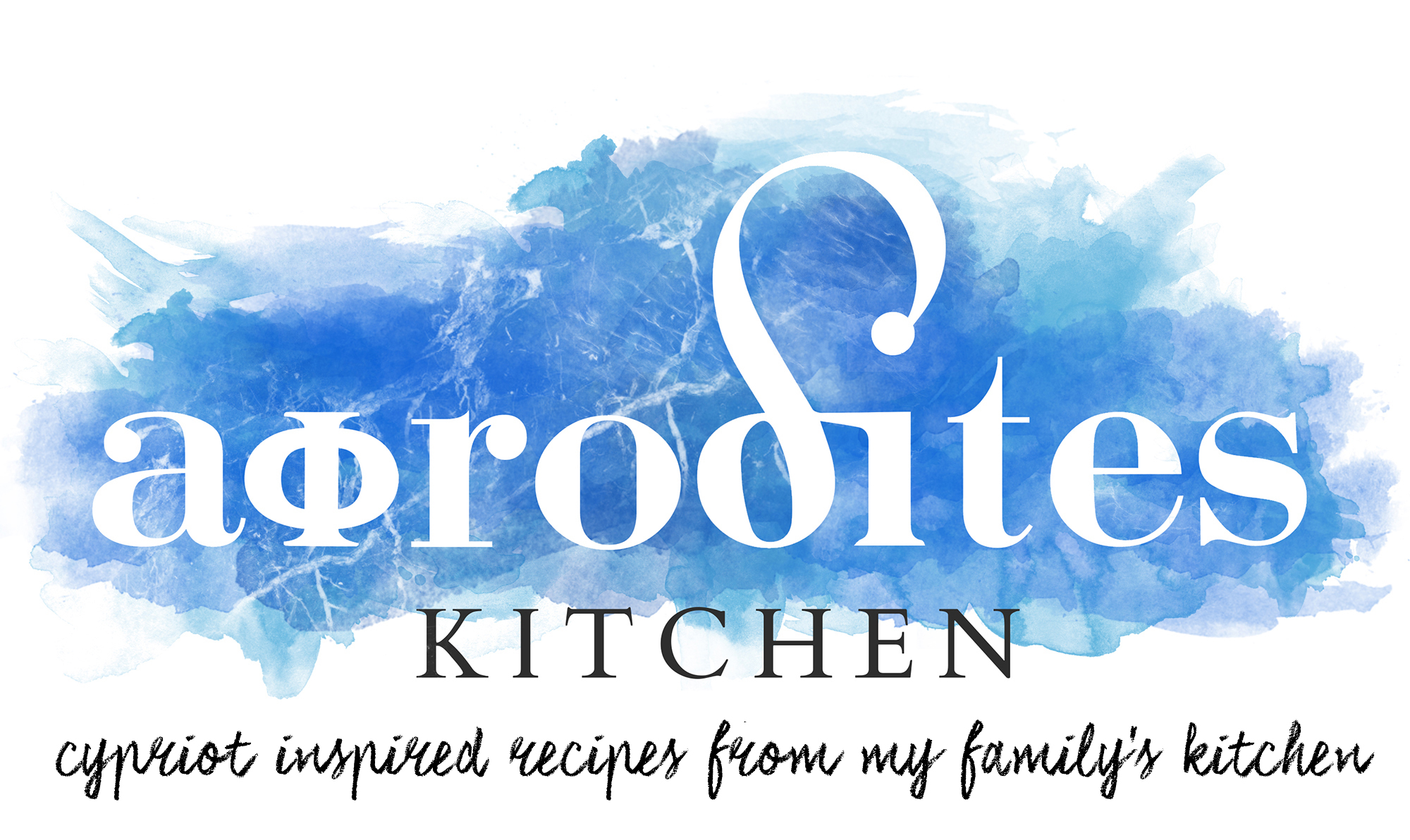 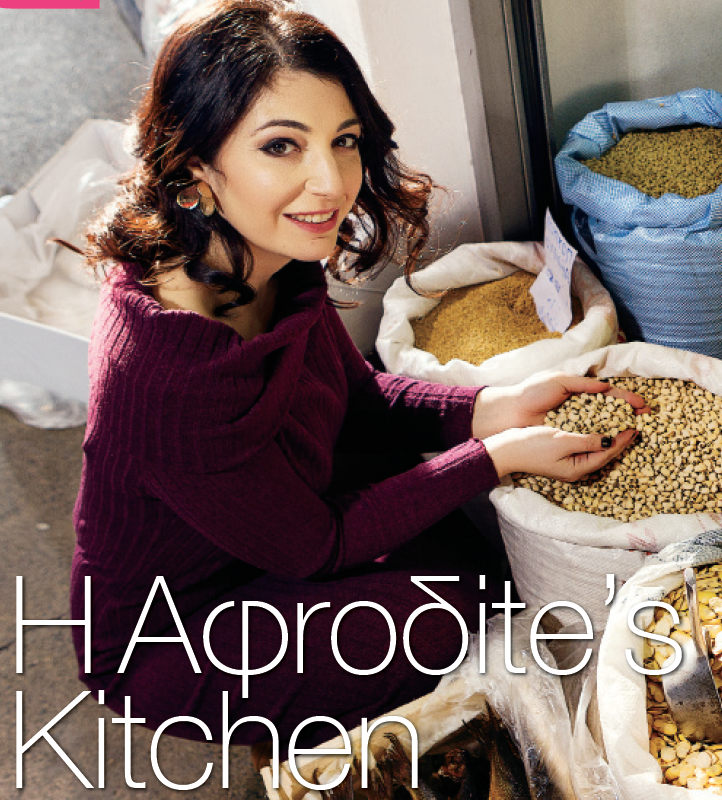 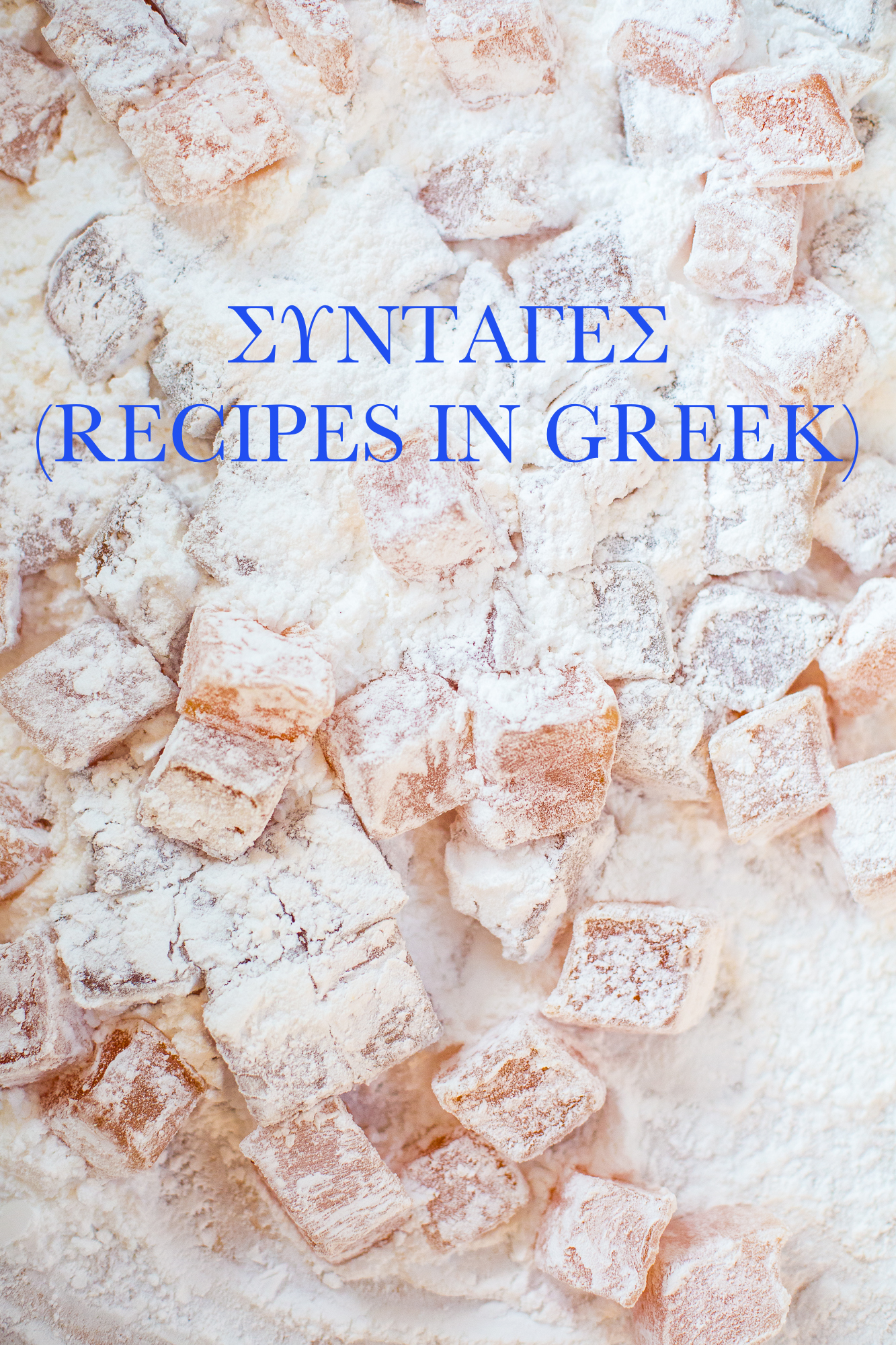 Sometimes I a bit like Alice in Wonderland. I have been watching a lot of the TV series “Once Upon A Time” lately. Partly because I love anything that’s filmed in the west coast of Canada but partly also because I love the idea that fairy tales and magic and stuff could be real. 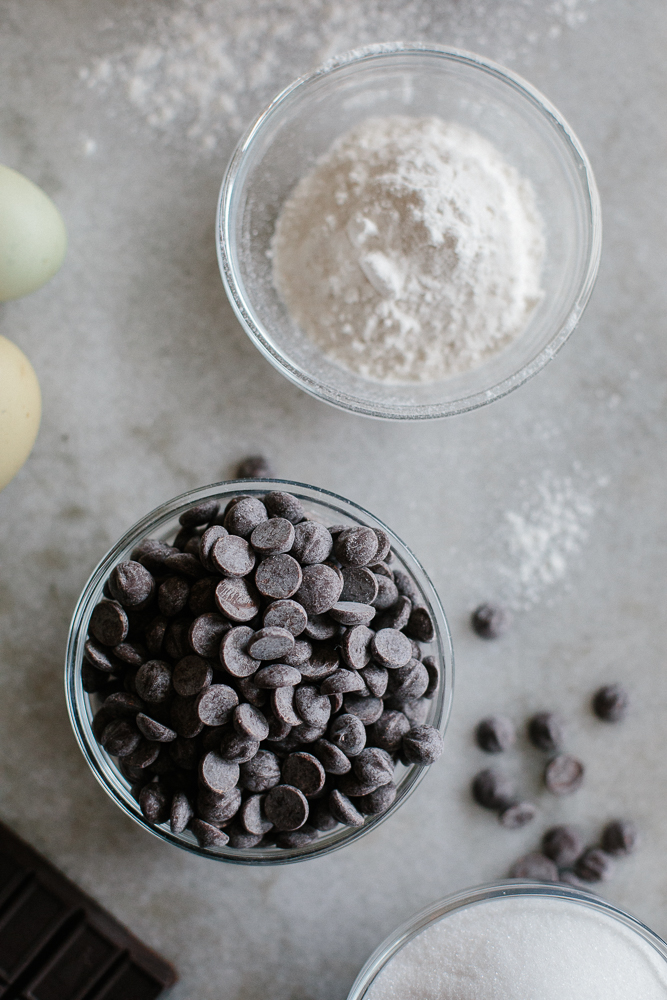 But the reason I say this is because right now I feel a bit like Alice. Because I have found myself back in Canada unexpectedly again. Every time I do this trip, it feels as though I am entering an entirely different land, and having gotten used to the previous one, I always feels like Alice entering Wonderland. It’s not a complaint, as I love each place and even the process of arriving and seeing things as new even though they aren’t. … As a random, I left the dog for the first time with Mr. P too. She managed to break into the garbage only once so far, which for our little piglet is actually not so bad. She’s on a diet right now and isn’t really coping. Like me. And these brownies. I’ve been hit with a blast of jet lag and a nasty cold this time and after a few days lying in bed watching Stephen Hawking videos (just saw Theory Of Everything on the plane and became obsessed with all things Stephen Hawing, as I am totally in awe of him), I woke up, went shopping and made these amazing brownies. 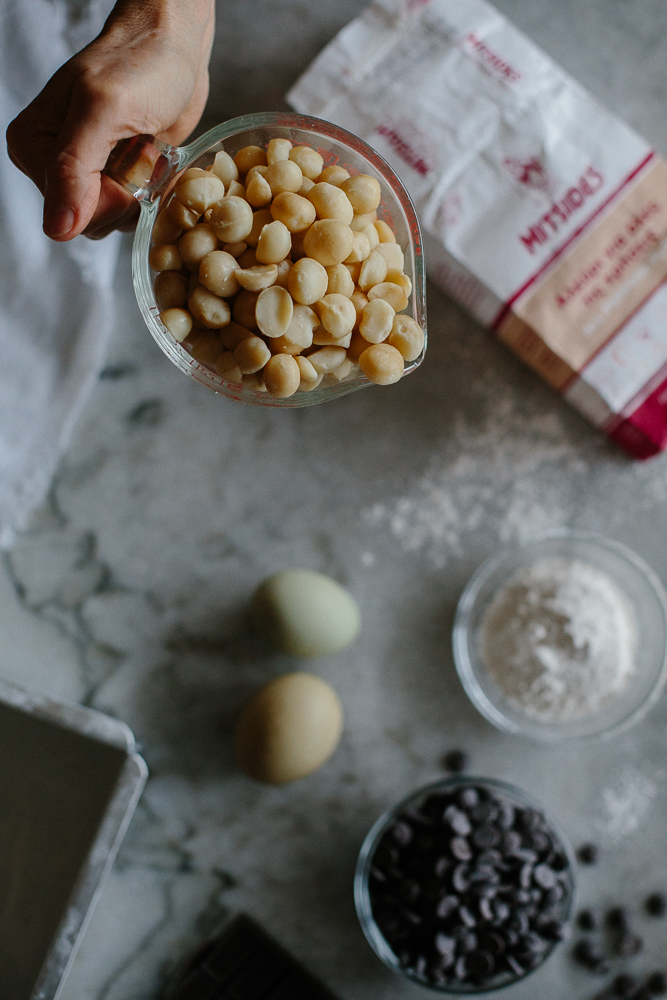 They are perhaps the most technically perfect, delicious, tasty, not overly sweet, fudge-y yet cakey brownies I have ever made. I discovered this recipe in my mom’s cookbook library. My mom has been collecting cookbook and cooking magazines since the 1980s. And many of these have not seen the light of day for years, but the recipes are still incredible. So I decided to dust off one book in particular “Death By Chocolate” by Marcel Desaulniers.

There was a recipe in there for the most perfect brownies. I made them, tweaking it ever so slightly by adding a touch more sea salt, and subtracting some of the plain chocolate and the result was a very chocolate-y but not overly sweet chocolate brownie. 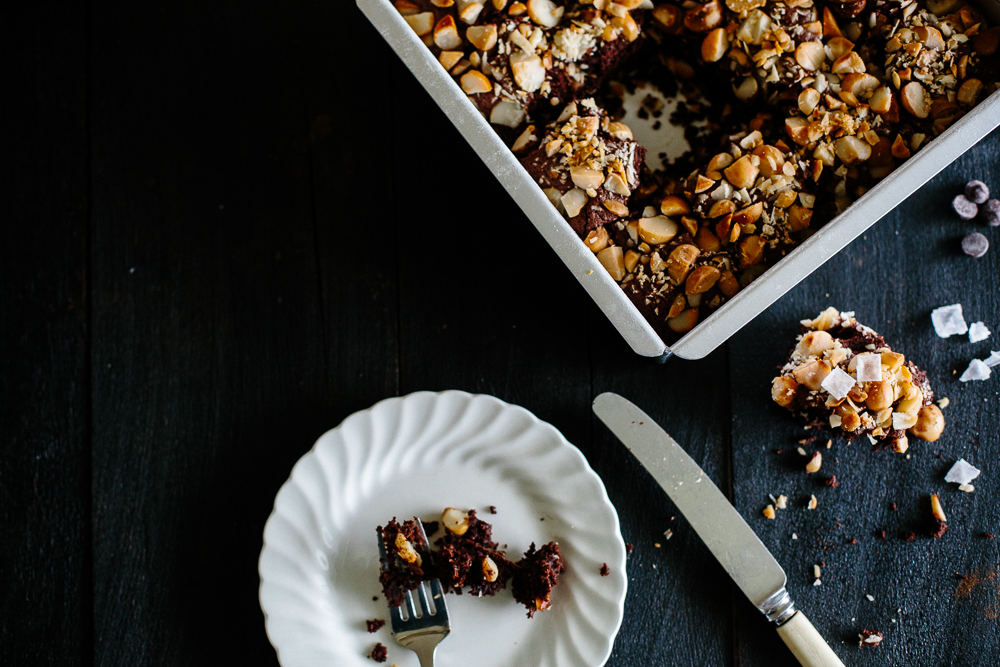 As I won’t be in Cyprus with my sweetie this Valentine’s Day, I wish I could send him some of these, but for now the pictures will have to do! 😉 Happy Valentines Day to all of you out there celebrating! And see you soon with a healthier fasting recipe. (I can’t believe that fasting starts in Cyprus so soon this year!)

2. Sift and mix together the dry ingredients (flour, salt, baking powder and cocoa) in a small bowl.

4. In a large bowl, with a hand held mixer, mix together on high speed the caster sugar, eggs and vanilla extract for about 1.5 minutes.

5. Then add the dry ingredients and mix for about 30 seconds. Add in the sour cream and mix together.

6. Then add the melted chocolate and mix gently for about 20 seconds.

7. Then add about 1/3 of the macadamia nuts and stir them in.

9. Then sprinkle the remaining macadamia nuts on top of the mixture.

10. Bake for 40 minutes. Let cool in the pan for about 15 minutes and slice into 16 pieces. Sprinkle large flakes of sea salt on top of the brownies to taste. (Just a couple of crumpled flakes per brownie tastes good in my opinion!) (Also 40 minutes is good for a slightly moist cake texture, but if you love fudge-like brownies, you could take them out 5 minutes earlier.)